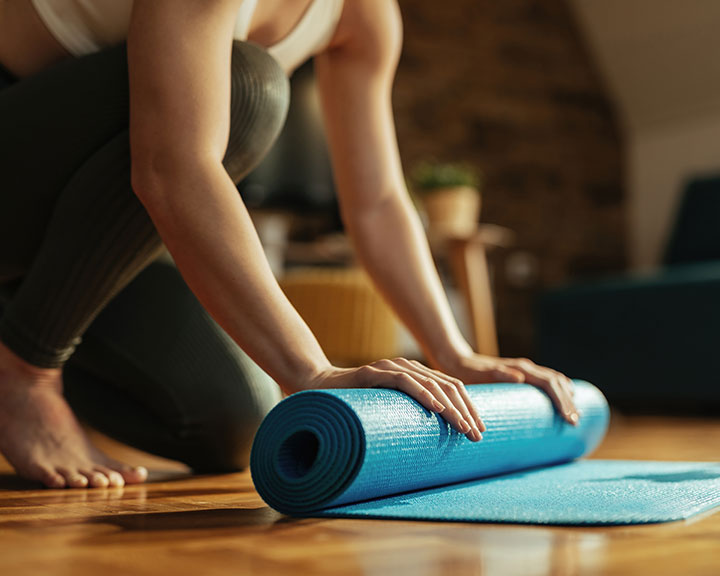 Activity plays a far more important role in well-being than simply helping move the numbers on the scale. In fact, movement changes your health starting at the cellular level. Cells' energy houses, the mitochondria, increase in response to movement, triggering hormonal activity that positively impacts both body and brain, explains Michele Olson, PhD, an adjunct professor of exercise science at Huntingdon College in Montgomery, AL.

With the habit of exercise, you're here are five benefits you can expect both immediately and in the future.